Battle For Control Of PS 122 Astoria

Public Education Could Be Defining Issue Of NYC Mayoral Race Before we discuss the general gist of the Department of Education plans for PS 122, it helps to have a bit of background to better understand what appears to be happening. There are several important elements that seem to be at the core of the issue: 1) the Department of Education’s plans to reconfigure one of the most successful public elementary / intermediate schools in Queens and the NYC school system, 2) the Department of Education’s sudden interest in providing the school children of PS 122 grades K through 5 with the opportunity to continue matriculation within the same school [building] throughout all eight grades [6 – 8], and 3) Success Academy Charter Schools announcement that they plan to open a new charter school in Queens school district 30 in August of 2014.

Click here to read the beginning of our DRAFT report about the Department of Education Plans to reconfigure PS 122 in Astoria.  Be advised that there is a Community Board One Meeting March 19, Tuesday evening beginning at 6.30 pm at the Astoria World Manor and a PEP Meeting on March 20th in Brooklyn. The large top photo above was published with permission by Nigel McKenna and the second photo was taken by Queens Buzz of NYC Comptroller and possible Mayoral candidate John Liu listening to concerned PS 122 parents at a United Community Civic Association meeting in Astoria.

Battle For Control Of PS 122 Astoria 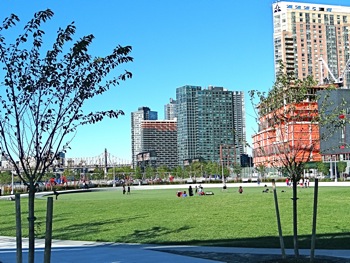 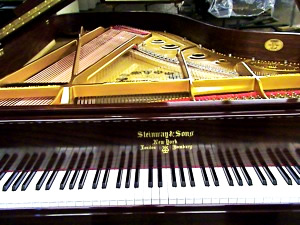 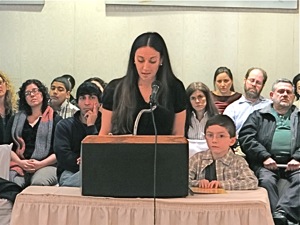 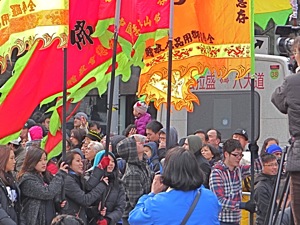