Vantage Point primarily stars Dennis Quaid, Forest Whitaker and William Hurt in yet another terrorist thriller. They take the main event, an assassination / bombing, and then videographically dissect it by following about six to eight different persons into the event. It's not a bad thriller. And compared to Jumper it's fantastic. But take that last comment with a shot of brandy and it will seem more sincere. This movie rates OK.

If you've seen the commercials you know what the first 45 minutes of the show look like. The second 45 minutes weave the tale of an extremely predictable love story. And developing in the last half of the movie is the plot, a chase scene, which includes the Jumper special effect. So what? The good guy and his girl didn't make you love them, and the bad guy didn't really make you hate him. The most interesting phenomenon of the movie was that they spent a lot of time setting you up for the sequel. I'm sure you have better things to do with $10 of your money and two hours of your time, like buying two packs of cigarettes and then jumping off a bridge. I'd give the movie an overall rating of PB for PATHETICALLY BAD. 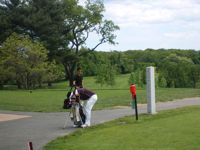 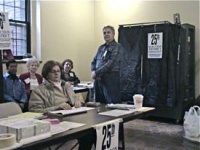 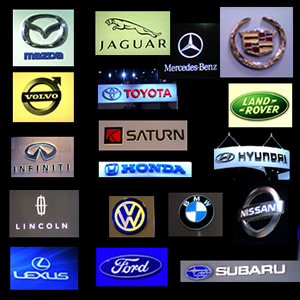 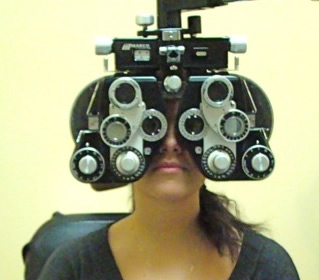 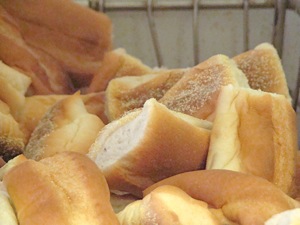 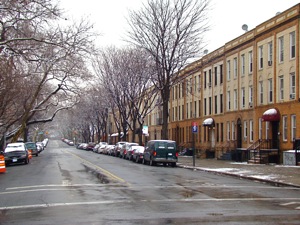